Dualism in Philosophy and Religion

Dualism (from Latin duo, two) – in contrast to monism, is a way of explaining an individual part of reality or the whole world, in which two opposing principles begin to exist. Thus, in some systems of religious and moral worldview, for example, in the teaching of Zoroaster, a good being is introduced as the cause of all good, and evil as the cause of all evil (in Zoroaster – Ahuramazda and Ahriman). The same form of dualism is found in the moral teaching of Plato and consists in distinguishing the sensual (immoral, inclined to all evil) and the spiritual (moral) nature of man; hence the necessity of ascetic morality is derived. 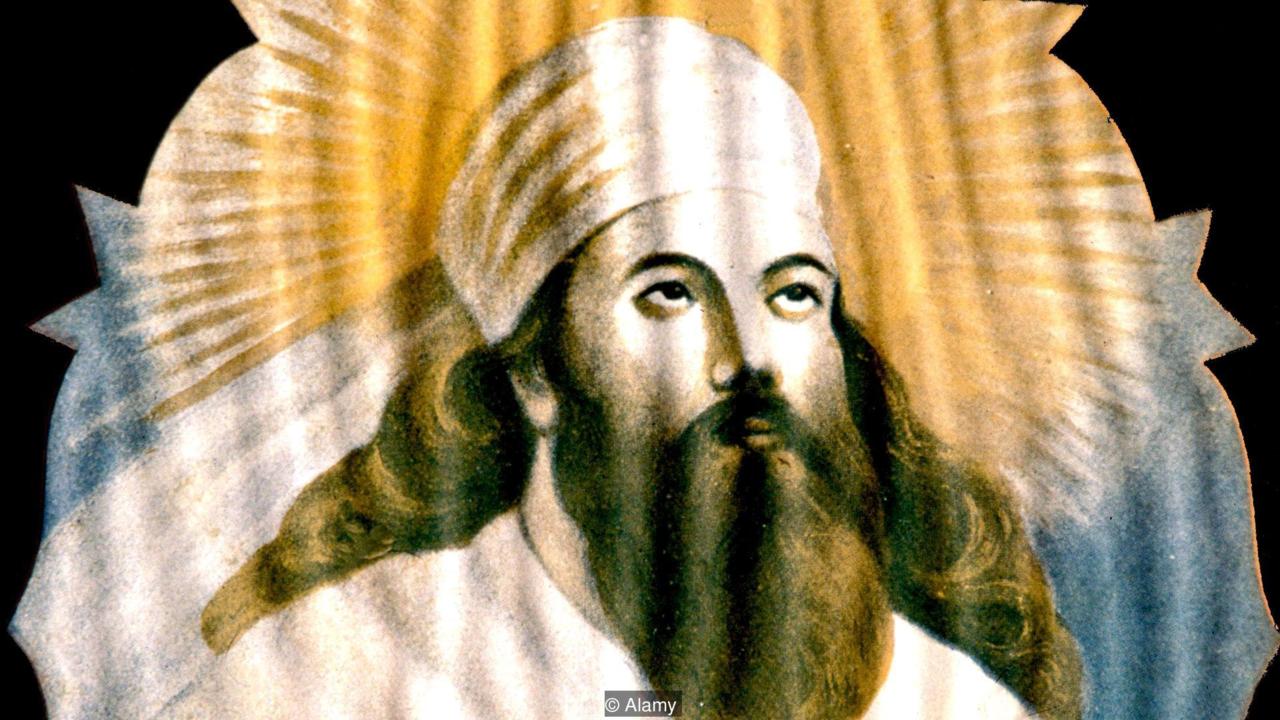 In the Middle Ages, the dualistic sects of the Manichaeans and Cathars, on the basis of the sharp universal opposition between good and evil, called for the brutal extermination of “sinners”, that is, for all who were not adherents of their own ideas. Echoes of the same worldview are seen in most socialist and communist doctrines inclined to divide the world into a “kingdom of good” and the “kingdom of evil” (“the bourgeoisie”, “capitalism”) to be destroyed.

Like ethical, anthropological dualism distinguishes between the body and the soul. In the philosophy of modern times, Descartes turned this last dualism into a metaphysical one, according to which in the world there are two entities in all their qualities: essence, extended in space, or bodies, and essence, thinking, or spirit: therefore, that and other essence cannot be natural to influence one another – and hence the need for occasionalism.

Also in natural science, the dualistic opposition began, as matter and power, to play a large role. Since the notion of the duality of the basic principles contradicts our thinking for everything that is looking for unity, and since in reality there are no sharp and irresistible opposites anywhere, but rather all phenomena are in a link permitting the transition of one state to another, dualism hardly withstands criticism, and the dualistic method explanations in any area of knowledge cannot be recognized as final and most profound; worth, for example. remember the theory of pre-established harmony, which was necessary to, although to some extent explain, from a dualistic point of view, the actual connection of spiritual and bodily life.

The dualistic mode of understanding appears, at a certain stage of knowledge, inevitable and useful. We cannot immediately embrace all aspects and relations of things in the concept, but we must, in order to form clear ideas, first to unite all that has a connection with each other and to establish the opposite one where there are constant transitions. For the first time in the opposition to the sensible, material world, the essence of the moral, ideal beginning becomes clear; and if modern knowledge was not guided by the desire to explain the phenomena of the corporeal world, first and foremost in spite of the spiritual life, from purely physical causes, and vice versa, the latter solely from internal experience, then neither sound physics nor sound psychology could arise.

The dualist is an adherent of dualism; Dualistic – based on dualism.