Materialism (Latin) means in the theoretical sense that metaphysical realism, which regards “matter” as the ultimate basis of all reality, whether it will still be an extended body mass, or an aggregate of scattered particles (molecules, atoms) separated by an empty space. As a realism, materialism differs from nihilism and idealism by assuming the material properties of the assumed real basis of reality, from spiritualism and dualism, by the fact that this (material) basis of sensually perceived phenomena itself is not sensually perceived, and from positivism, by what the latter considers sensual phenomena the ultimate fact. In the sense of materialism, matter is naturally considered to be eternal and indestructible; next to it nothing exists, but on the contrary, all (even emotional) phenomena depend on it (as its modification or action) and therefore transitory (the soul is a “brain phenomenon” that dies away with the destruction of the brain). 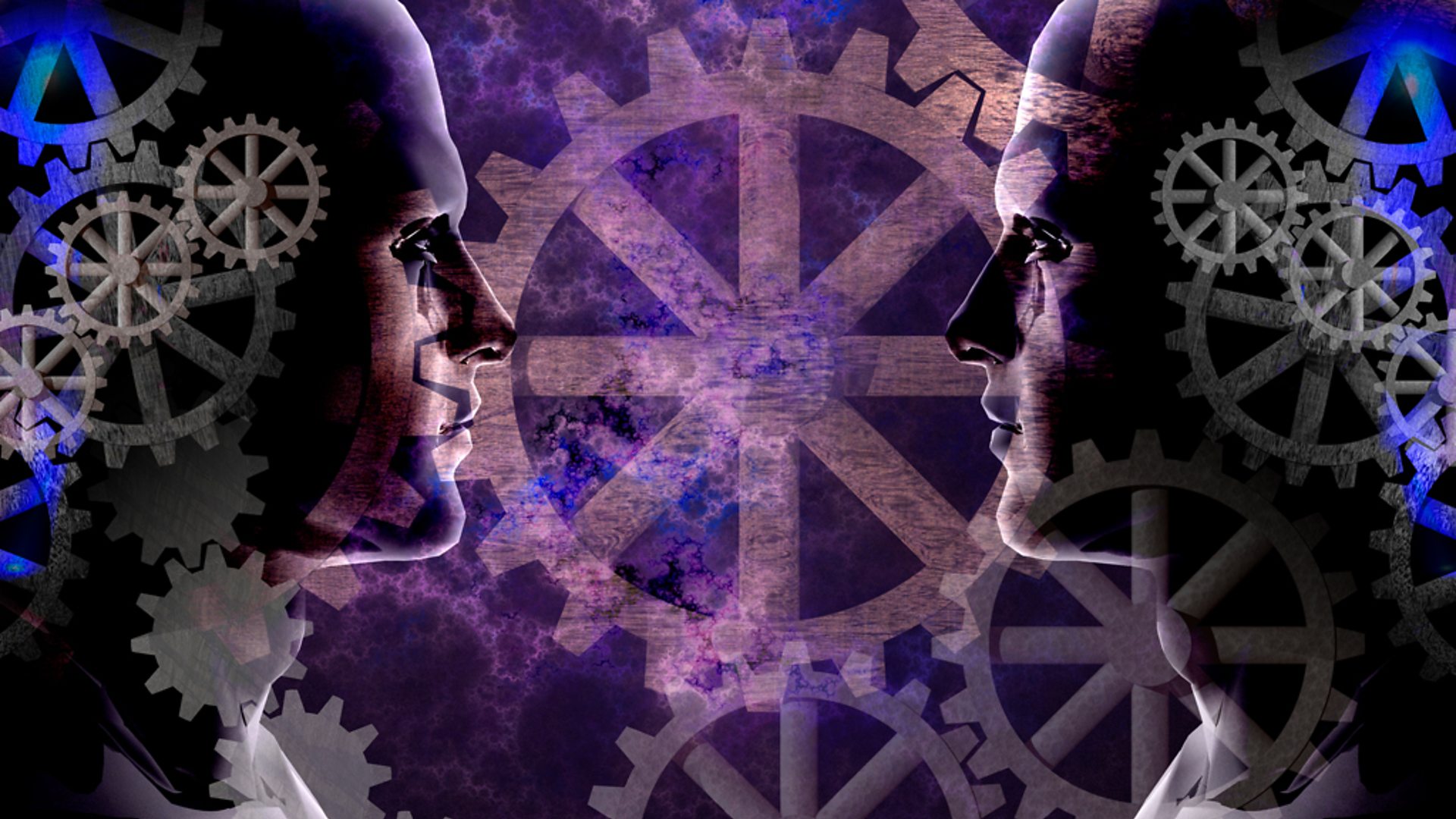 Materialism in ancient and modern times found numerous followers; The reason for this lies in the obviousness and constancy inherent in external (solid) objects, as a result of which we are already inclined to attribute to them a higher reality in advance, rather than the fleeting and often completely inconspicuous mental states of our ego. Hence, from the point of view of gross spiritualism, the soul is represented only, as a particularly subtle substance. Finally, this is facilitated both by the visibility of the basic elements (extension, movement, form, etc.) to which materialism seeks to reduce all reality, and the unity, consistency and completeness of its world outlook, which is the simplest and most convenient form of monism for understanding. Since nothing exists next to matter and outside it, and it is essentially homogeneous in its essence, the world from the point of view of materialism is enclosed in itself, where all the particulars are subordinated to the universal law of necessity.

These formal advantages make it clear why materialism was one of the first systems on which thinking stopped, driven by the need to explain the world as a unity; they gave him a certain power, especially when comparing both with supernaturalism, violating the natural order by the invasion of supernatural forces, and with a dualism that views the body and soul (nature and spirit) as completely different and only externally united phenomena. In the same way, it is advantageously distinguished by the simplicity and clarity of its assumptions from the abstract concepts of many speculative systems. 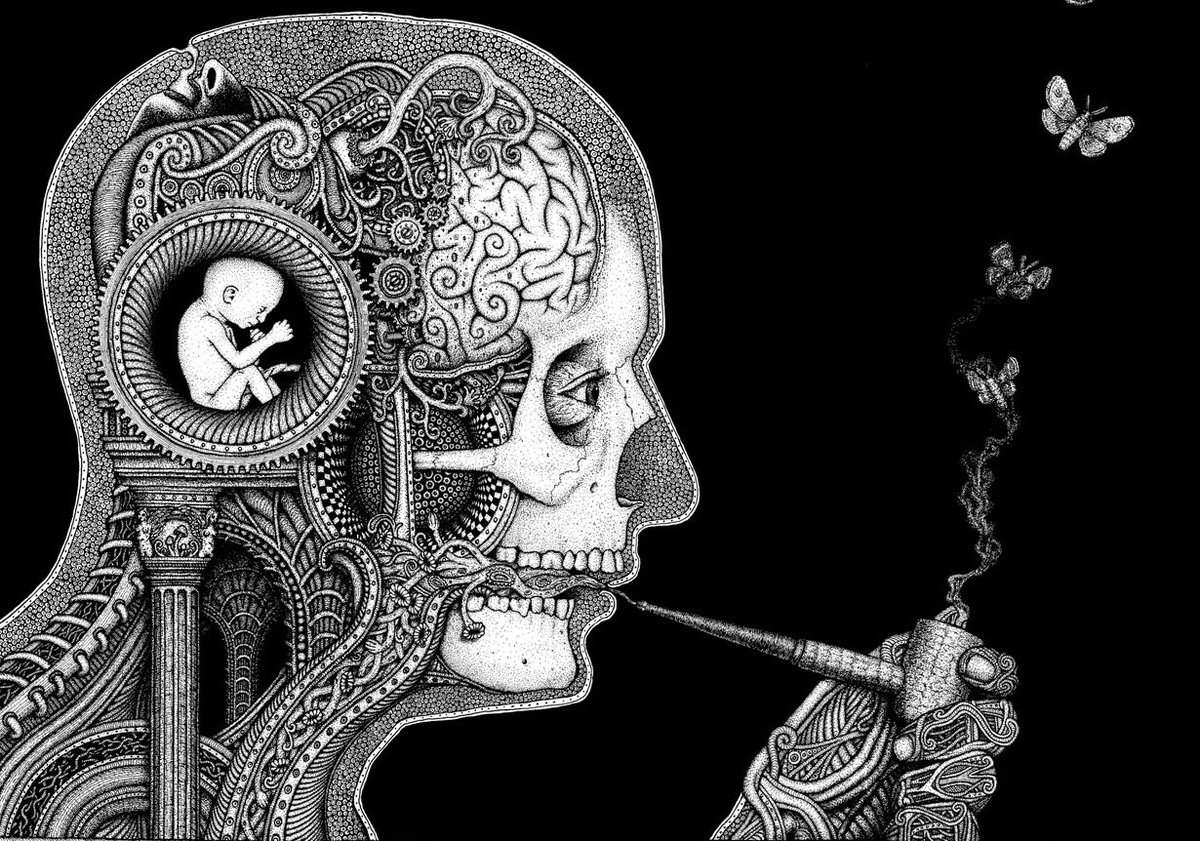 But on the other hand, its shortcomings are also quite obvious. Materialism, first of all, does not stop at the fact that we know about the existence of the material, external world only through our sensations and perceptions, and that in this way the reality of matter can be recognized only if the reality of consciousness (and in general the reality of inner, spiritual being) is recognized. Further, he cannot explain how matter creates mental states and processes, for from the interaction of material elements we can derive only external (physical), but not internal (psychic) phenomena. Consequently, materialism must either completely deny the world of spiritual phenomena, or recognize the ability to sense for the original (inexplicable) property of matter, that is, it must abandon its starting point and become a Hylozoism. Therefore, all materialistic systems usually have the general drawback that they are limited to considering exclusively physical nature and cannot include in their image of the world the spiritual life of the individual and of all mankind with the only phenomena of an intellectual, moral and aesthetic order that are peculiar to it.

In practical terms, materialism denotes a kind of thinking that does not recognize spiritual (moral and aesthetic) values, and values are only external (material), or at least appreciate the latter incomparably higher than the former. Denying the inner satisfaction associated with the fulfillment of duty, he inevitably leads to hedonism in a moral sense; considering the acquisition of material goods, as the ultimate goal of life – to flat mammonism. But it would be wrong to regard practical materialism as a consequence of theoretical materialism, for even without hope for a future life and the reward and punishment expected of it, theoretical materialism, in any case, does not deny that man can strive for practical ideals, as evidenced by abstract ethics and the concrete life of individuals. 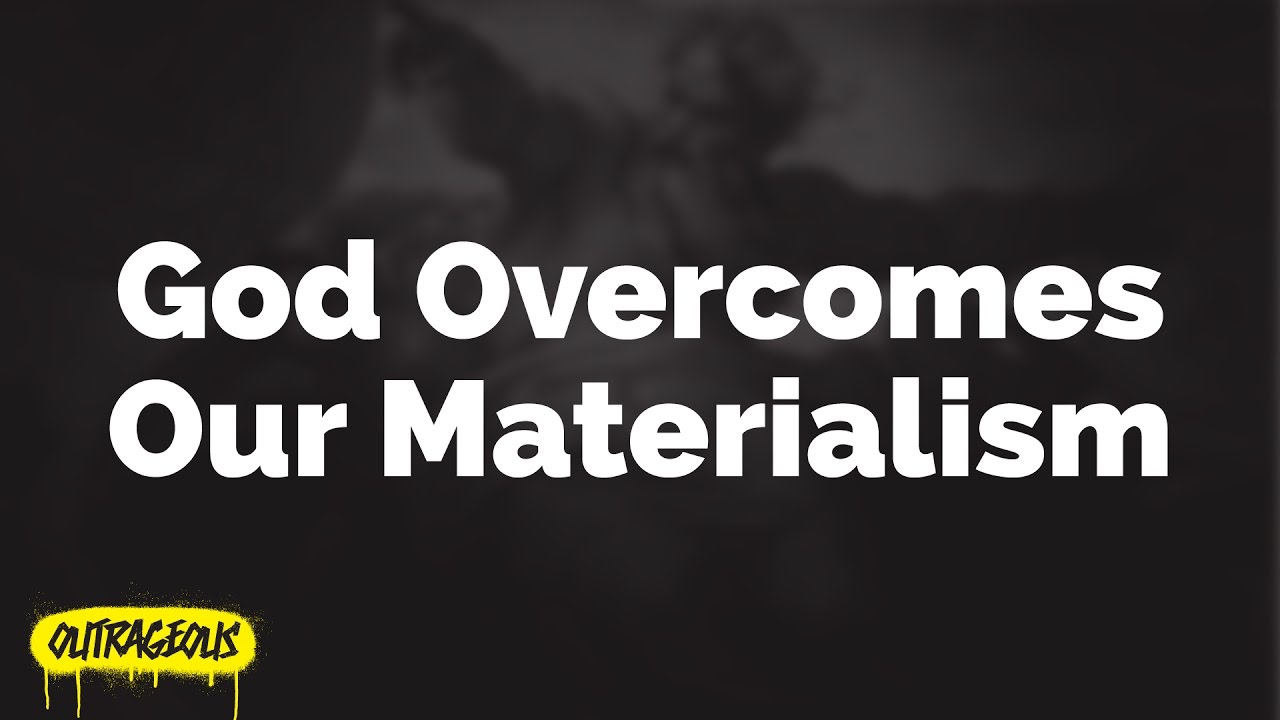 As for the history of theoretical materialism, it already occurs in the atomistic systems of Leucippus and Democritus, in the epismorism transferred by Lucretius to Rome at Epicurus, and in modern times the revived materialism of Gassendi, the Englishman Hobbes, among the French encyclopedists (Diderot, Holbach, d’Alembert, Helvetius and Lametry). Finally, after the fall of Schelling’s natural philosophy and the Hegelian system, he appears, as a reaction against them, among German philosophers (Feuerbach, Strauss) and naturalists (Focht, Moleschott and Buchner). The most consistent exposition of materialism was given in ancient times by Lucretius (a poem “On the Nature of Things”), in the 18th century. Holbach in the “System of Nature” and in modern times Ludwig Buchner in “Matter and Strength.”