Mysticism (from the Greek word “mysterium” is a mystery) signifies the desire for such a comprehension of the supersensible and divine by means of inner contemplation, which leads to the immediate union of the human spirit with the deity and with the supersensible world. This is the current that gives the religious feeling the highest importance in comparison with the performance of external rites and rituals. Wherever an excessively strong religious need finds its satisfaction without an internal counterweight on the part of clear thinking, which in one way or another would try to understand the content of religious beliefs, there are also psychological reasons for the emergence of mysticism. Therefore, there is almost no form of religion between the adepts of which mysticism in one form or another would not find its place. 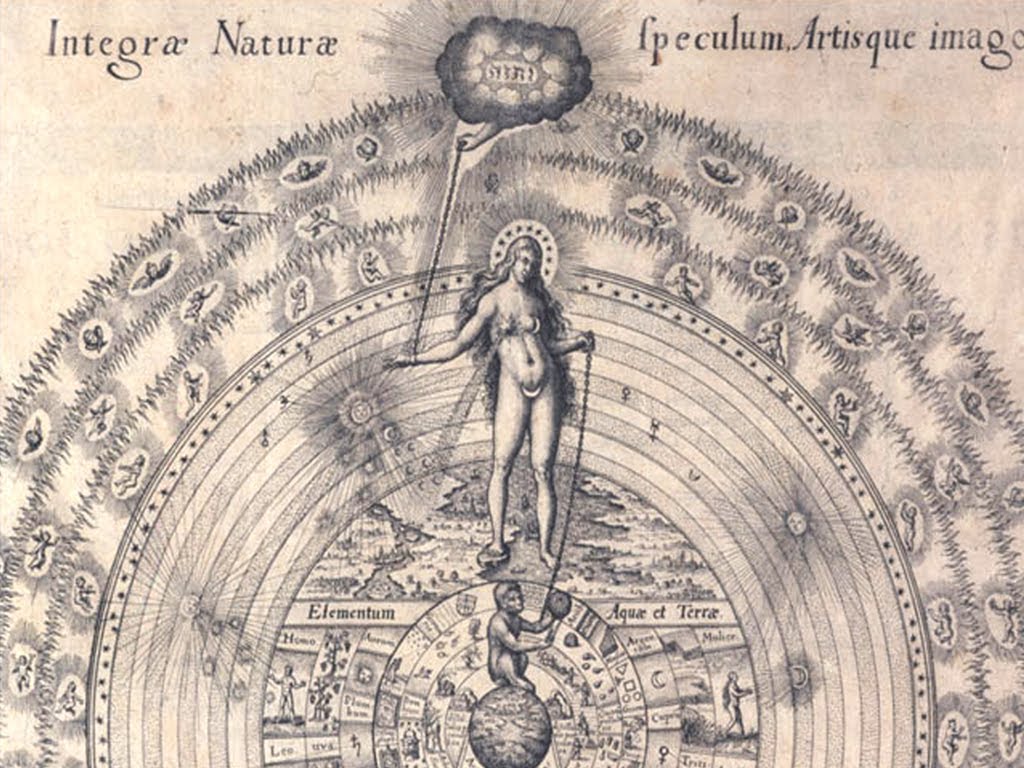 The most ancient place of birth of mysticism is the East: written monuments of Indian and Old Persian religions, as well as the philosophy and poetic creativity of these peoples, are rich in mystical teachings and views. On the basis of Islam, there were also many mystical directions, the most famous being Sufism. On the basis of Judaism, the same outlook was developed by Kabbalah, Sabbatianism, Hasidism. The bright and clear people’s spirit of the Greeks, aspiring to the earthly and almost reasonable spirit of the Romans, were not favorable moments for bringing mysticism wide influence among these peoples, although here in religious customs and views we find mystical elements (see, for example, the Eleusinian mysteries). On the basis of ancient paganism, mysticism developed only under the influence of oriental views at a time when the cultural elements of ancient life entered the struggle against Christianity. This was accomplished thanks to the Neo-Platonists, the philosophers of this direction and between them the first-Plotinus-contrasted the Christian concept of revelation with the direct contemplation of the divine, made available to a person in a state of so-called ecstasy, which takes man beyond the bounds of ordinary empirical consciousness. And morally they considered the supreme goal of the spiritual life to be the immersion into the depths of the deity, and the later Neoplatonists believed that this conjunction with the deity could be achieved by external actions, by applying mysterious formulas and ceremonies.

Not only thanks to the influence of the Oriental views and the teachings of the Neoplatonists, but also by simply raising the religious sentiment, mysticism also penetrated into the Christian church. Already in the III century, thoughts are expressed about the mystical meaning of the Holy Scripture, whereas, at about the same time, asceticism and the emerging monasticism with its tendency to rise above the needs of sensory nature represent the practical side of this mystical direction. In a systematic form, Christian mysticism (mystical theology) was expressed in the fifth century in works attributed to Dionysius the Areopagite. According to the thoughts developed here, the source of mystical knowledge is divine mercy, the mysterious and immediate impact of God on man.

These works have gained influence especially since the 12th century, and during the 13th up to the 15th century, mysticism is like a counterbalance to scholasticism, which could not, of course, satisfy religious feelings with its mostly sterile subtleties on the basis of words and concepts. It should be added that the development of the church in the Middle Ages led to the fact that religious life and the form of the cult increasingly took on an external character, and the Catholic Church transferred even the center of gravity of its activities to politics. Along with this, not without influence is the feeling of deep religious dissatisfaction that has awakened since the time of the Crusades. Thus, the desire for a pure, independent and immediate satisfaction of religious feeling increasingly paved its way – for example, in the activities of St. Francis of Assisi.

In no country, however, this movement has not assumed such a vast size and has not found such a strong expression of its deep religiosity, as in Germany. German mysticism was the mother of the Reformation, she developed the thoughts from which this latter drew its strength. With extraordinary clarity, the main ideas of German mysticism are expressed already by her first major representative Meister Eckhart. In short, the views of German mysticism boil down to the following. The goal of knowledge is for her a man in his own identity with the deity. In the world in which the soul knows God, she is God herself, and she knows Him to the extent that she is already God. But this knowledge is not rational thinking, but faith; in him God seems to behold himself in us. Here, too, the old thought that had arisen in the East finds its expression, that individuality is a sin. Renunciation from his personality, from his knowledge and his will, and pure contemplation of God constitute the highest virtue: all external affairs are nothing, there is only one “true thing”, an internal matter, to give oneself, one’s “I” to God. In this system of thoughts, a remarkable internal contradiction is hidden: being obliged by its origin to individualism, the German mysticism directs his preaching against him. However, already Meister Eckhart understood that it is possible to feel and contemplate religious principles with such principles, but it is unthinkable to act religiously and morally. He, therefore, had to admit external activities, although the only task was to see the religious essence of the soul shining through external actions, like a spark of divine activity. These actions remain for him, therefore, only an external symbol of mood. 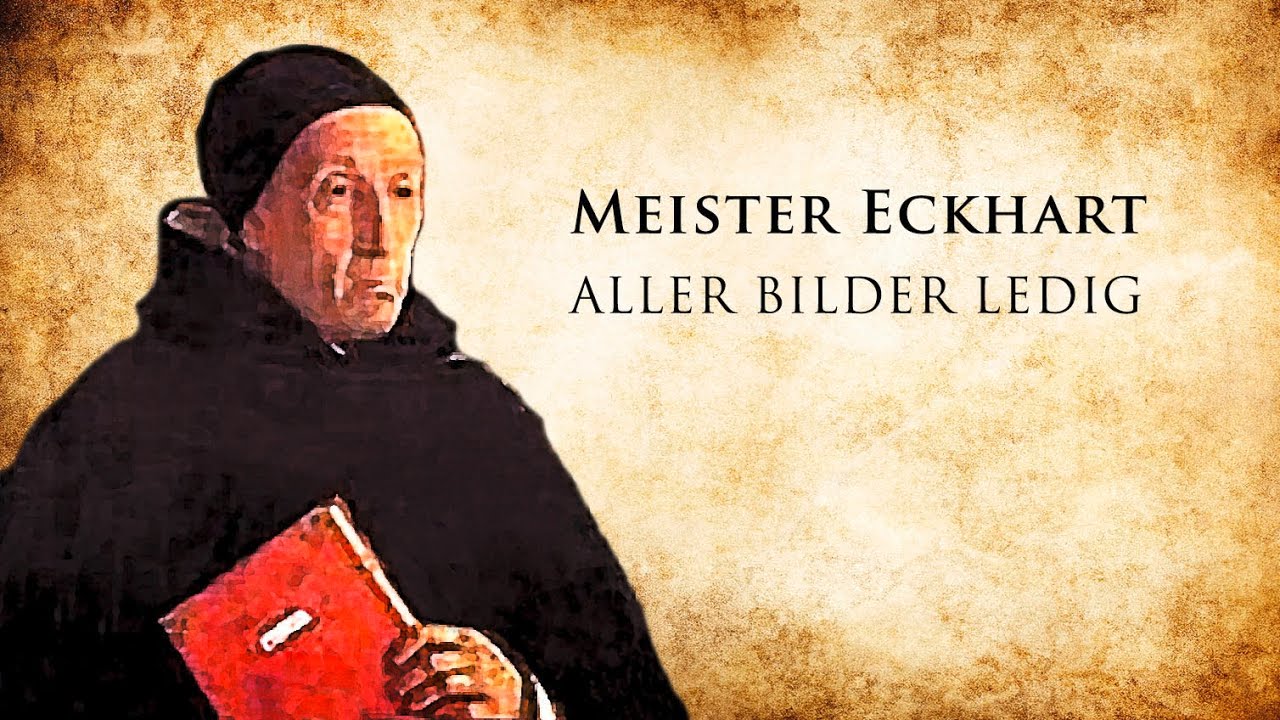 Thoughts developed by Eckhart have found an echo everywhere and soon (in the XIV century) spread to Germany, Switzerland and the Netherlands. This was the case, for example, in Basle of the “Union of Friends of God,” a mystical society headed by Nikolai Baselsky, who was subsequently burnt. It was a movement that, like all major events in religious history, took over the lower strata of the people and was most closely associated with the expression of social discontent. Johann Tauler, a disciple of Eckhart, marks a turn from the purely contemplative, monastic mysticism of his teacher to practical mysticism: he preached that in true Christianity it is only about imitating the humble and poorly lived life of Christ. The more mysticism became a popular movement, the more the theory faded before life, and mysticism became practical. By its desire for pure faith, its disregard for the church’s knowledge and cult, mysticism became more and more widespread among the people and caused the religious ferment from which the Reformation eventually had to emerge.

During the period of the Reformation itself, the general excitement of minds and the unfulfilled desire for a deeper knowledge of God and the world led to mystical fantasies and knowledge. Representatives of this process of fermentation, in which theosophical fabrications are interspersed with faith in alchemy and astrology, the speculative profundity with fantasy, the advanced thoughts with the most senseless superstition, are patently intertwined among themselves: Patricia, Paracelsus, Helmont, Weigel, Shtidel and Boehme. Favorable for the spread of mysticism in Germany was also the time of the Thirty Years’ War, thanks to the accompanying decline of spiritual forces.

In the late 17th century, under the guise of Quietism, mysticism found its place in the French Catholic Church as a reaction against the mechanical, purely external worship of God. In the same century, he found a place in France and in the field of philosophy, in mystical theories that arose from that dissatisfaction that, from the point of view of religious interest, left the Cartesian philosophy with its mechanical explanation of the phenomena of nature. Of the most prominent thinkers in this respect is Blaise Pascal, who taught that the best thing that can be known by a person is the Divine and the mercy with which it gives a person redemption, and this knowledge is not reached by the mind, but only by a pure and humble heart. This thought was expressed to them in the famous paradox: “Le coeur a ses raisons, que la raison ne connait pas” (“The heart has its arguments, which the mind does not know”).

Very rich in mystical sects was also England (Quakers, angel brothers, etc.). To the more significant mystics of the eighteenth century belong: Swedenborg, Count von Zinzendorf, the founder of the Herrnhut brotherly community, etc. At the end of the 18th century and in the first decades of the nineteenth century, the mystical element, as a reaction against the consequences of the period of enlightenment, against the sober criticism of Kantian philosophy and the secular character of the century, found a place in poetry and philosophy, partly in the formation of mystical unions. 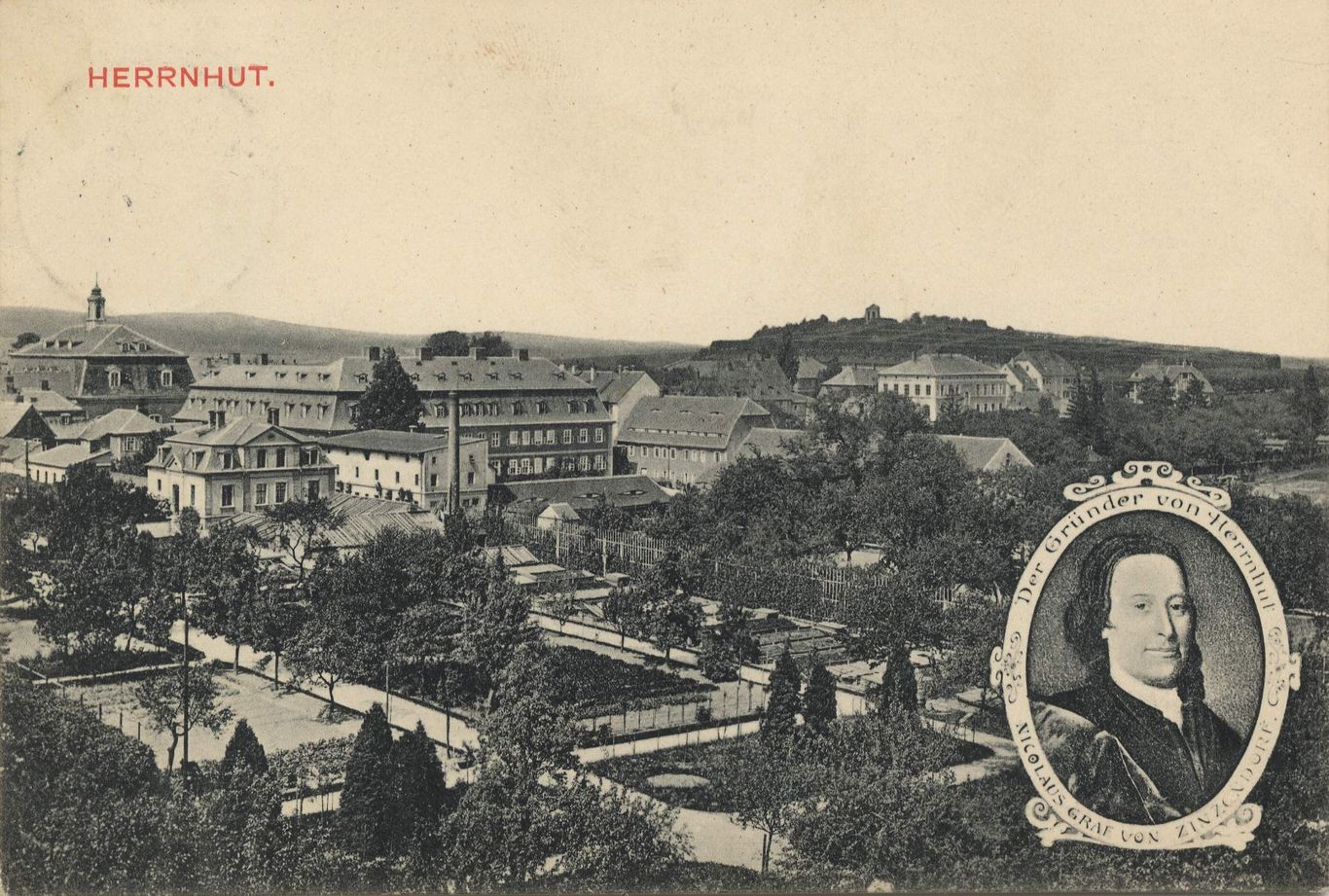 In the late Byzantine Orthodoxy, hesychism advanced a mystical doctrine. At first glance it seems that mysticism is inevitable even for sober thinking, since every religion and every philosophy comes up against something mysterious, which cannot be further explained, that is, in other words becomes face to face with a secret. However, the big difference is whether we recognize the boundaries of human knowledge and the existence of a mystery beyond these limits, or we will consider this mystery resolved by means of some miraculous internal or external enlightenment. If mysticism does not go beyond the limits of individual persuasion, then as such it does not do more harm, if it leads to persecution of those who think differently, to neglect the duties of an active life, and, as is often the case, to gross sensual sexual perversions has an extremely detrimental practical significance.