Pantheism is a philosophical teaching that merges the essence of God with the world. God in him is not opposed to the world as his creator, but constitutes in the world one indivisible whole – he is equivalent to the world and immanent to him.

In pantheism, you can see two directions, quite sharply different from each other: 1) Pantheism idealistic, which considers nature as a manifestation of divine power; the world is consumed by the Divine, the universe is in God. 2) Naturalistic pantheism, according to which God is only the totality of the laws of nature; he is absorbed in the world, God is in the universe. 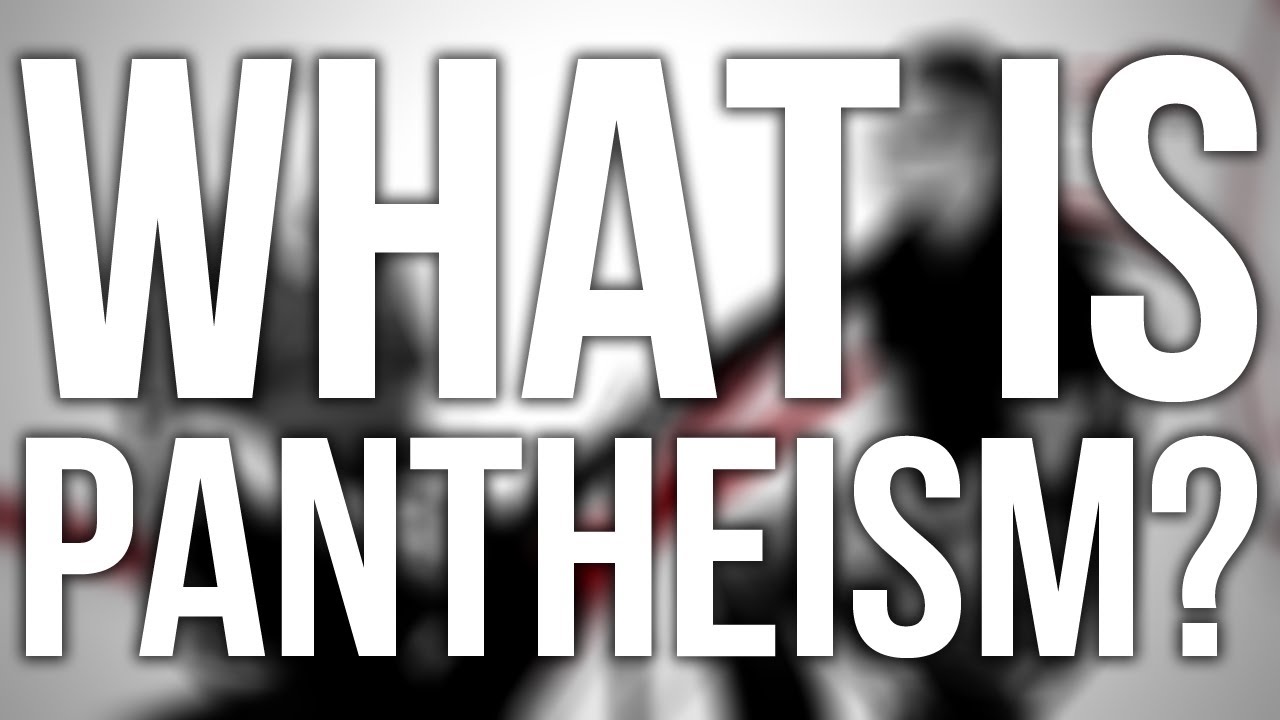 Pantheism originates from ancient times; its rudiments can be seen already in Brahmanism. The Brahma of Hindu theological philosophy is not a personal god, not the creator and lord of the world, existing apart from the world, but the all-pervading life force, the impersonal soul of the universe. The Greek polytheistic religion, although it did not know the free God and plunged the Deity into matter, but always strived to clothe its religious idea in orderly, beautiful forms, and therefore was alien to pantheism. Nevertheless, the rudiments of philosophical pantheism can be seen in the oldest Greek philosophy, approaching pantheism in the form of Hylozoism, the doctrine of the universal animation of matter – the acceptance of the immediate unity of matter and life, the indifference of spiritual and physical elements.

This naturalistic trend has become idealistic in the teachings of the Stoics and the Neoplatonists. In the Middle Ages, the Arab philosopher Averroes is the representative of pantheism, Giordano Bruno in the Renaissance.

In modern times, idealist pantheism was developed by Malebranche (1638-1715), and naturalistic by Spinoza (1632-1677). In the harmonious system of Spinoza, pantheism has reached such a perfected development that, when one speaks of pantheism, it is usually this philosopher who is referring to. His teaching can be expressed as follows: there is only one substance, it exists in itself and is the cause of itself (“causa sui”); this substance is God, and God is the same as nature (“substantia, sive deus, sive natura”). In the artistic form, spinosism is clothed in the poet-pantheist – the creator of Faust, Goethe.

Further development of pantheism was received in the so-called Left Hegelianism (Hegel himself, although very close to idealistic pantheism, however definitely did not speak): a single infinite substance, or God, is the world mind, the unity of spirit and matter. He is the necessary connection of things, the law of the world. The world develops from itself and determines itself. The connection of its phenomena, or the order of nature, is not accidental, because they are not arranged from the outside, but are necessary, because they were formed from within and have their own foundation in themselves. But, according to the teachings of some left-wing Hegelians, the world’s mind is devoid of self-consciousness; he attains self-consciousness only in man. 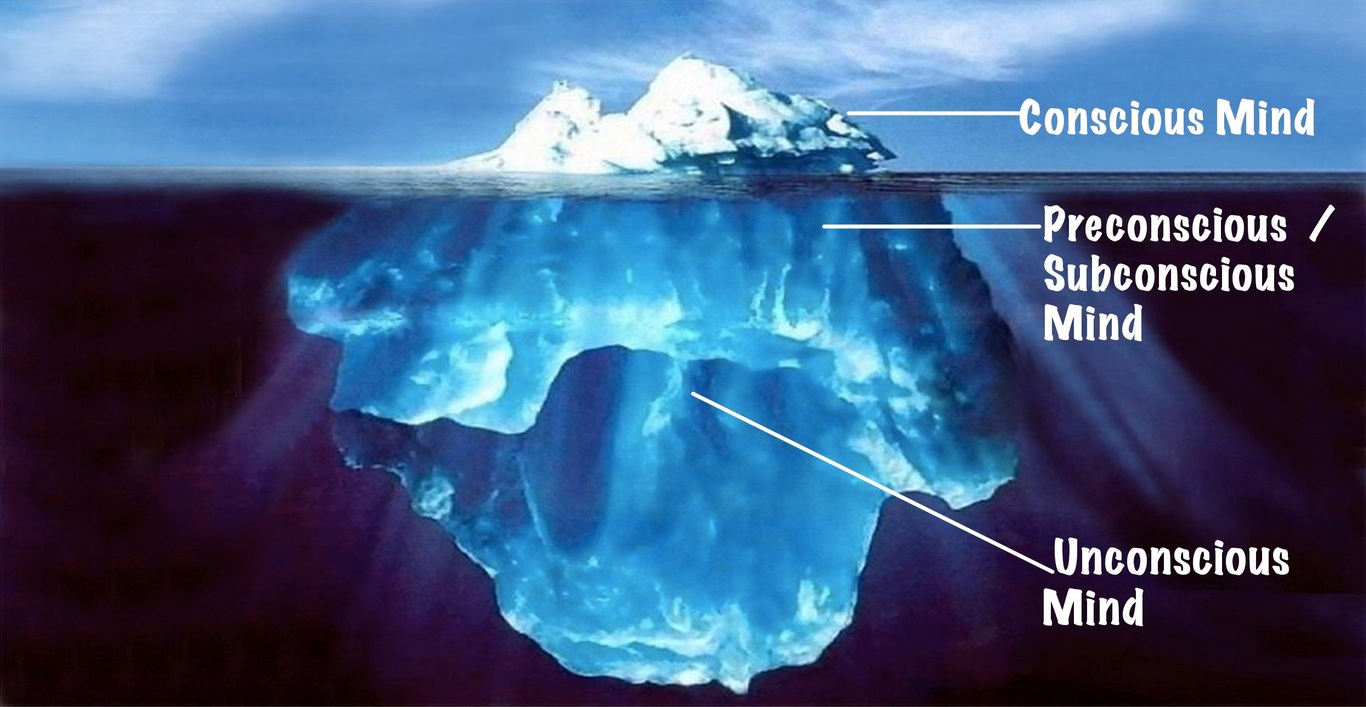