Spiritualism (from Latin – spiritus, spirit) – a philosophical direction that recognizes the main metaphysical basis of being a rational, animate principle. Even Greek philosophers began to sharply distinguish two orders of phenomena – physical and spiritual. This distinction has also passed to the newest philosophy, with the only difference being that the ancient philosophers, with the exception of skeptics who denied the possibility of any reliable knowledge, did not ask themselves whether a person could know the essence of both the physical and spiritual order of phenomena. The thought, not having experienced yet disappointments and failures, was boldly taken to resolve the fundamental issues of being. Some Hellenic philosophers believed that only atoms were truly existent and denied the independence or substantiality of the spiritual principle, others (in particular, Anaxagoras and Empedocles) recognized a dual basis in being-matter and spirit, while others at last saw only in the spirit the basis of all being. 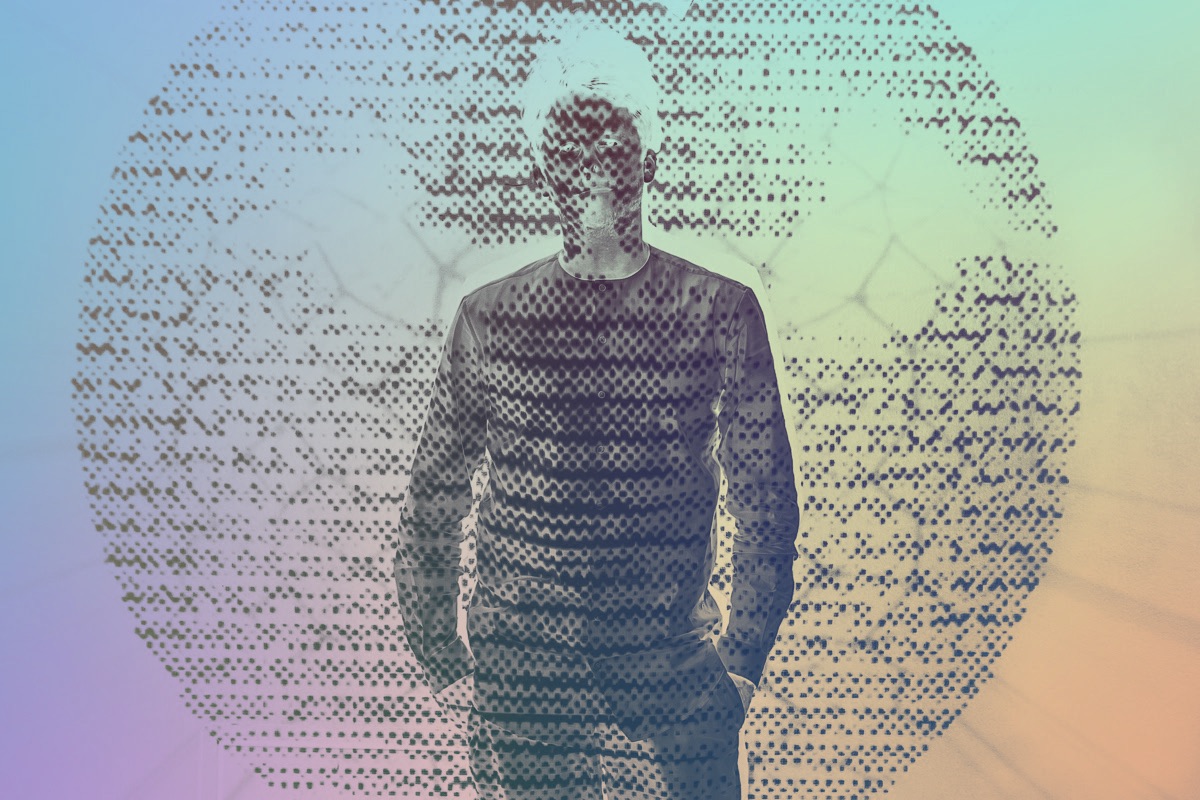 Philosophers of the last two directions are called spiritualists. Spiritualism as a metaphysical teaching is opposed to materialism, which sees in psychic phenomena only one of the functions of matter. Spiritualism partly coincides with dualism and entirely with idealism.

With the advent of Kant in philosophy, the question is directly posed whether it is possible to consider any basis of being accessible to knowledge. Recognizing the unknowability of the thing in itself, Kant permanently cut off the wings of metaphysics and forced to turn to the study of not entities, but phenomena and their natural connection, and consistency. This view has found a powerful support from positivism. Thus, in modern philosophy there is a strong desire not to ask about the last bases of being that lie outside the limits of science, or to relate the question of the soul, its independent existence and immortality, not to epistemology, but to metaphysics. However, this point of view, like the positivist trend in general, should be recognized as a modern kind of skepticism.

Whatever the essence of spiritualism, the question of the role of the spirit in the universe and its relation to matter is unquestionably important not only for philosophy, as science, but also for satisfying the requirements of human feelings that have developed over an immense number of previous generations.