The question of cognition, its possibilities, content and boundaries is one of the most difficult problems solved by philosophy, and moreover it has the special feature that the more you go deeper, the more you become aware of its importance. Hardly noticed by the first philosophers, in the new philosophy he came to the fore. As it turned out from the historical development of philosophy itself, first of all, the question of cognition must be clearly posed and one way or another solved, so that it becomes possible then to begin to resolve other philosophical questions. No new philosophical doctrine, which could count on its further development in the future, is now impossible without the theory of knowledge. In the newest scientific philosophy of our time, the theory of knowledge is required as a necessary introduction to philosophy.

No matter how strongly the opinions of philosophers differ regarding the possibility of the origin and development of knowledge, however, all are forced to admit that without logical thinking, the development of knowledge is impossible. Even absolute doubt, which does not allow any knowledge of the truth, even tries, at least, to back this negative result with logical arguments. Equally unanimous are all philosophers, and that there is not enough thinking alone, so that the fact of knowledge may arise, but that thinking must have some content that is given to him in one way or another. Even the one who ascribes the power of thinking from a small number of initial ideas to develop all knowledge must presume to give at least this beginning.

Only with the question of how this original content is given to thinking begins a dispute between different directions. Since thinking consists only in establishing links between different parts of the heterogeneous content of our external and internal experience, empiricism recognizes experience as the source of all knowledge. 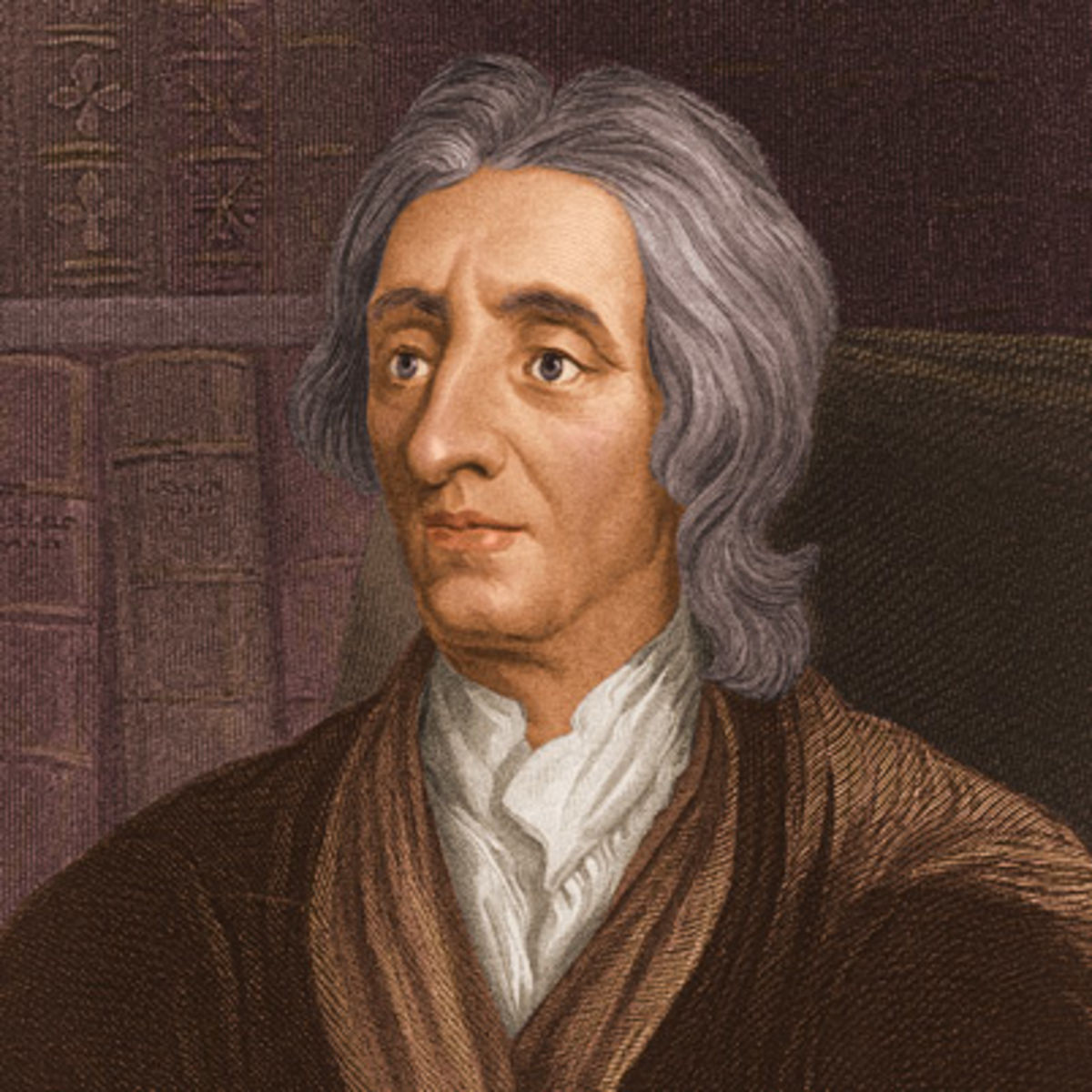 But since, on the other hand, all knowledge presupposes certainty, and the latter, in turn, brings the known to the known obvious positions, then, in contrast to empiricism, rationalism asserts that actual cognition can be developed by thinking only from such content that, regardless of any experience, is as original and obvious as it is logical thinking itself. 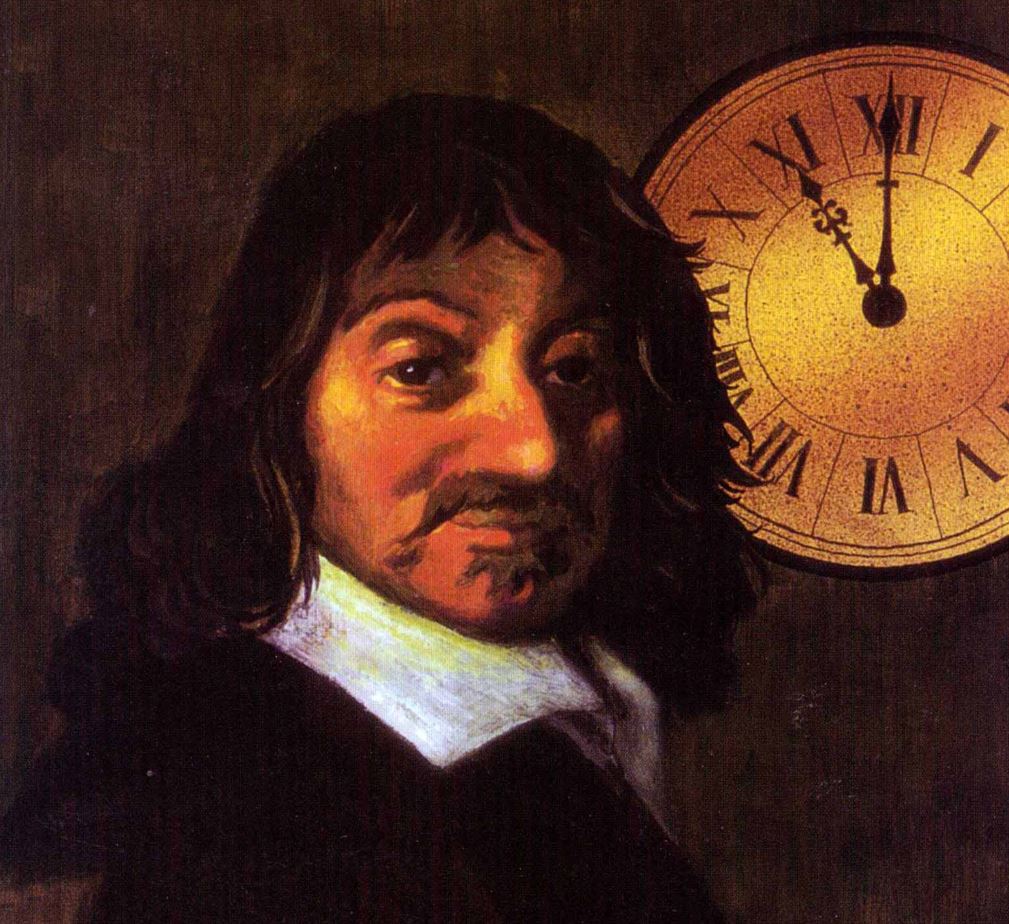 The claims of these two directions try to refute skepticism, pointing out that experience, due to the deception of feelings and the continuous change of phenomena, is devoid of certainty, and as to logical thinking, the latter can be conveniently used to prove positions that contradict each other. Finally, these three philosophical trends are joined by criticism, which, as an impartial judge, tries to pay tribute to each of the above-mentioned areas. Empiricism, in his opinion, is right, as far as the content of knowledge is reduced to experience, rationalism – to the extent that unconditional certainty recognizes only those constituent parts of knowledge that cannot be derived from experience, and even skepticism is tolerated to them, unless the latter is limited to a negative attitude towards everyone attempts at dogmatic statements on the part of rational philosophers or empiric philosophers. 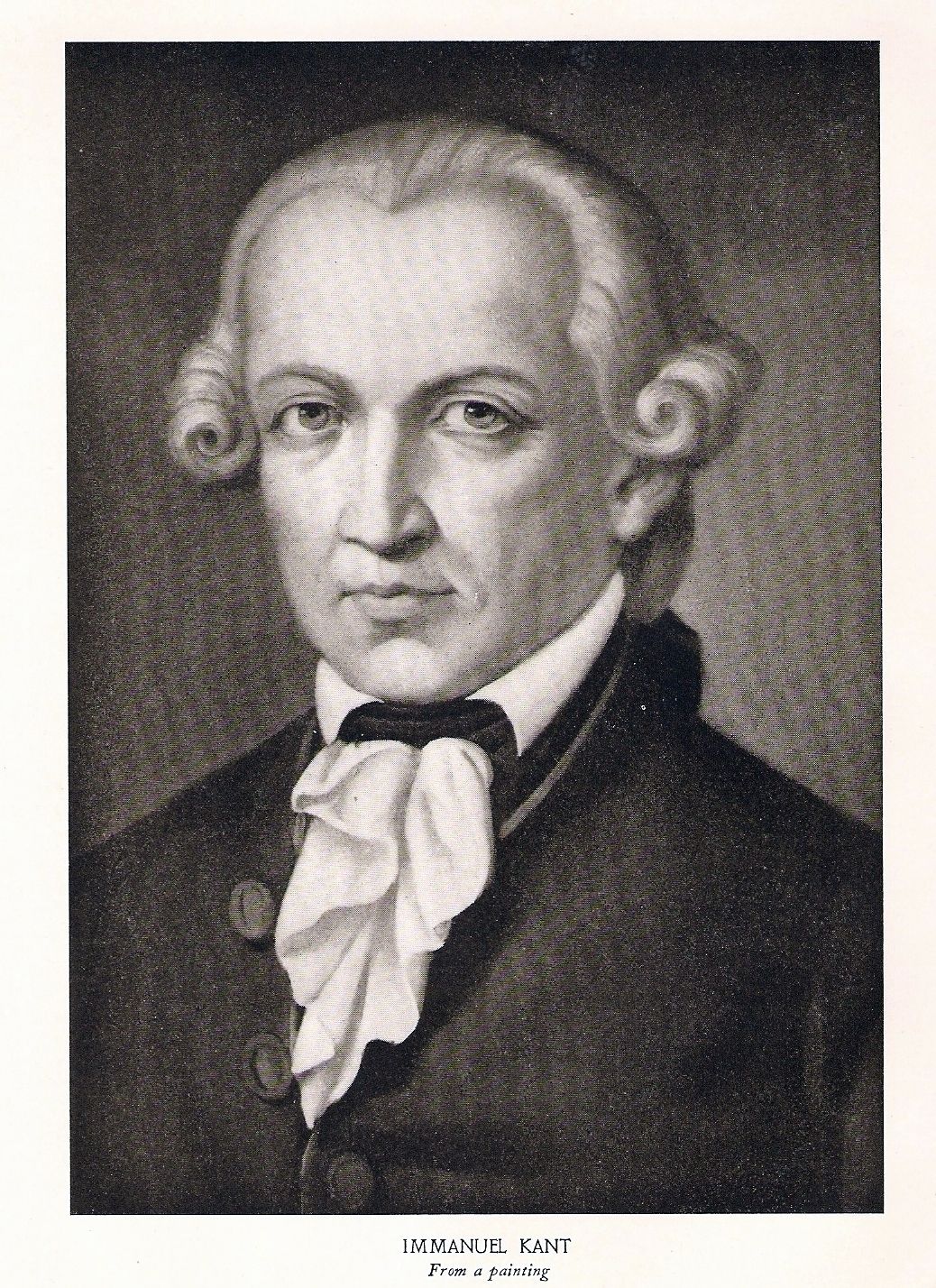 The basic question of the theory of knowledge is the question of the relation that exists between thought and reality, between the knowing being and the object to be learned, or, as philosophers express it, between the subject and the object. The theory of knowledge, from which modern scientific philosophy proceeds, the inseparable connection existing between the subject and the object. Our representations are originally objects themselves. In the original “representation-object”, one cannot find either the concept of an object or the concept of a thinking subject as such, but it is simultaneously both that and the other, and conceivable and thinking. Only theoretical thinking destroys this unity and separates the idea from the object. But since this unity has been violated, once cognition from a naive form that does not yet know the distinction between the representation and the object has passed to that reflective form of cognition that the object of representation opposes to the idea itself, a return to naive understanding is no longer possible. However, two requirements can be put to reflection, which should serve as the basis for all considerations about the attitude of the thinking subject to the conceivable object. The first requirement is that we must always keep in mind that the distinction of concepts performed by abstract thought only proves the separation of the objects of these concepts, if indeed the products of abstract discrimination can be shown as separated in direct perception. The second requirement is always to be clearly aware of the motives that motivate abstract thought to distinguish it, and to exclusively borrow from these motivations the points of view according to which we judge the real significance of the differences that are produced. This last requirement indicates to us the path that should be followed when discussing the problem of cognition in philosophy. First of all, the question arises of the psychological motivations that motivate abstract thought to divide the original “representation-object” into the represented object and the representing subject, and then, as the second task, the question about the logical significance of these motives and about the consequences that, according to this, can be derived from them for our understanding of reality.

Thus, the subject from which the general philosophical theory of knowledge must proceed is a “representation-object” with all the properties that it directly possesses, and therefore, especially with the property of being a real object. Trying to trace the correct sequence of motives that arise in thinking and their effect on the development of concepts, we will, depending on the genus and scope of the intellectual functions used, distinguish between certain stages of cognition, which can be briefly described as perceiving, rational and rational cognition. To the region of the first one, all the transformations to which the original “object-representations” are subjected, if these transformations take place already within the ordinary processes of perception, without auxiliary means and methods of scientific formation of concepts. To rational knowledge, on the contrary, all those improvements and additions that are introduced into the content and connection of representations through the methodical logical analysis are included. Finally, under the name of rational knowledge, one must understand all the efforts of thinking to link the individual results achieved by rational cognition into one whole.

But, thus delineating these various stages of cognition, one must beware of understanding them as specifically distinct forms of knowledge sharply separated in reality. One and the same whole spiritual activity acts on all these stages of cognition, and according to this, the activities of perception and reason, reason and reason constantly pass into each other. One could also say for the characterization of these various stages of cognition, that perceiving cognition belongs to practical life, rational cognition is the domain of individual sciences, and rational is to philosophy. But here again, it should be remembered that such differences have a conditional value. Science relies on the experiences of practical life, and the acquisitions of science itself become little by little the solid property of practical life, which the latter uses constantly in drawing up judgments about those or other subjects. Philosophy is forced to intervene in the work of individual sciences in order to supplement and, where necessary, correct it, to continue it further from its more general point of view, and as regards individual sciences, the latter parts are forced to philosophize if they do not want to lose their best share results. That is why, as this necessity of mutual complementation and assistance is realized, there can be no question of a long disagreement between philosophy and science, just as between the latter and practical life.