“Theoretical” philosophy (separate from practical, “poetic” and logic) is in Aristotle’s three sections: 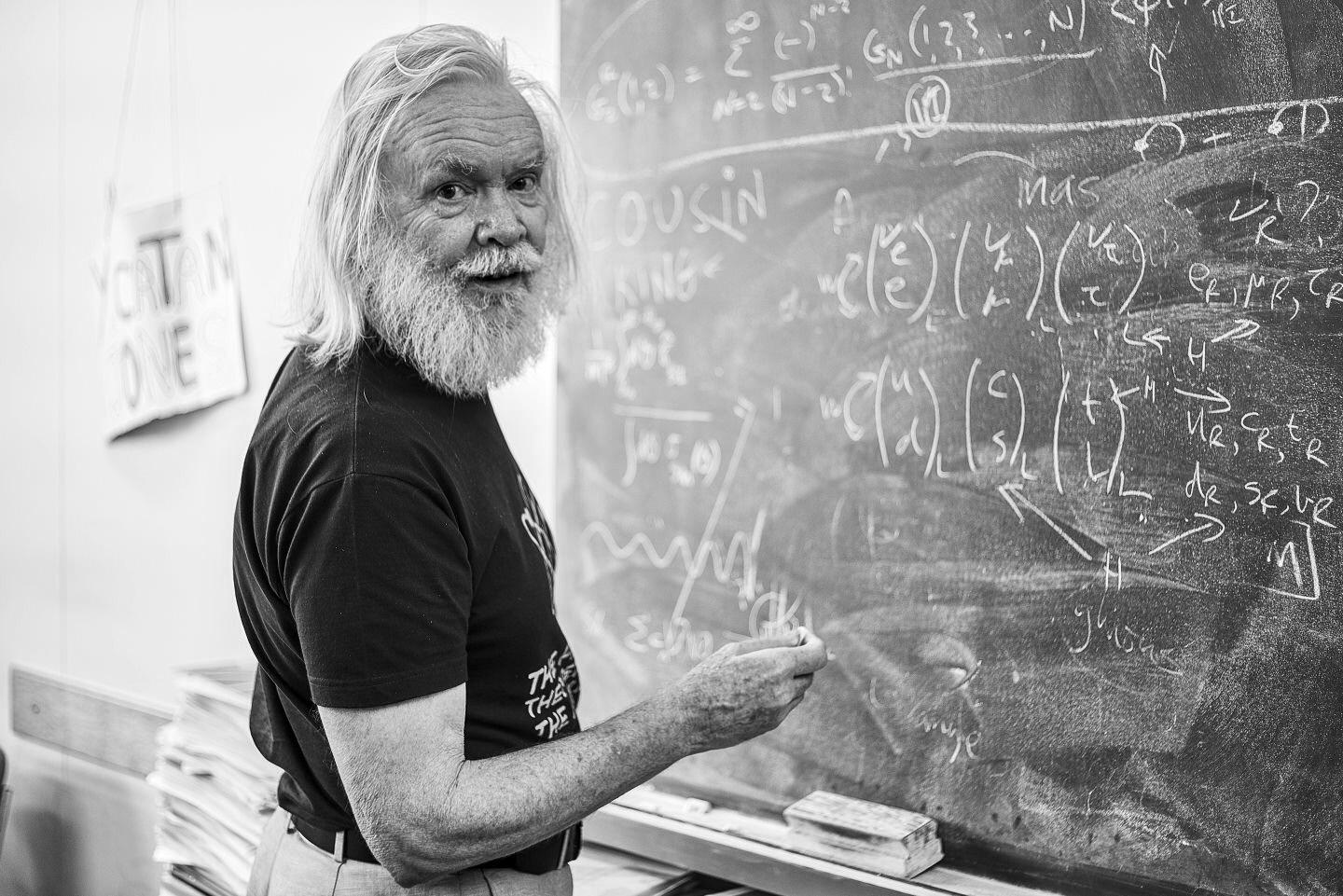 Metaphysics is the teaching of Aristotle about the causes and principles of being and knowledge, about what true being is itself.

The treatise on metaphysics, consisting of 14 books, is the most important of Aristotle’s works on theoretical philosophy. This exposition of the “first philosophy” is not one whole work, it is not finished by Aristotle himself. A treatise on metaphysics is, most likely, a compilation composed after his death from various rough works, excerpts and notes relating to the metaphysical section of his system. This compilation is pretty bad, the order of its 14 books is poorly systematized.

The very name “Metaphysics” is in no way connected with the essence of this section of Aristotle’s philosophy. When composing his collection of works, the above-mentioned treatise was accidentally staged after Aristotle’s writings on natural science – and the word “metaphysics” literally means simply “a treatise following the department on physics”. However, this word devoid of concrete philosophical meaning was then rooted in scientific terminology, becoming the generally accepted designation of the most general foundations of the world view, the main initial principles of the system of any thinker.

One of the most important topics of Metaphysics is the consideration of the mutual connection between the ideal and the material. Aristotle refutes Plato’s doctrine of ideas as separate entities separate from sensory things, and proves that “idea” is only a form in which matter becomes a separate object and that matter takes shape according to the action of the third principle, which is called Aristotle’s movement.

According to the “Metaphysics” of Aristotle, the form gives the object a real existence, and the matter of the object contains only the possibility of its existence. So, for example, a statue is a real object, but until the shape of the material from which the statue was made was given, it only had the ability, the ability to be a statue, but it was not in fact it. The transition from possibility to reality Aristotle calls emergence in Metaphysics. So, form is reality, matter is possibility. Only when the possible becomes real, that is, when the infinite and formless matter receives certainty, takes shape, matter becomes a concrete phenomenon, and only then can we know it. In the nature of matter lies the desire to take form. A form is a principle that lies in matter, entailing it to acquire a real existence, or, in the terminology of Aristotle’s “Metaphysics,” a form-the entelechy of matter; transferring matter from a possible existence to a real, entelechy becomes a movement. Movement is the activity by which the possible becomes real, matter becomes a definite object with certain qualities.

The movement, according to Metaphysics, is a continuous and endless process, but not without beginning; the notion of motion requires that there should be something immovable, as the beginning of the movement and the cause of it. Aristotle introduces concepts of three different classes of existing: there is something movable, but not moving, it is matter; there is something moving and moving, this is nature; there is something moving, but not moving, it’s God. The first cause of every movement is a god, an immaterial being that has no parts, is outside of space, motionless; in a word, he is an unconditioned activity, pure energy. But unconditional activity can only be pure thinking. Therefore, in the “Metaphysics” of Aristotle, God is absolutely active thinking, he is an absolutely living creature, the first source of all life. The subject of this absolute thinking can only be the highest and most perfect, that is, only it itself. Thus, in God coincide thinking and the subject of thinking. 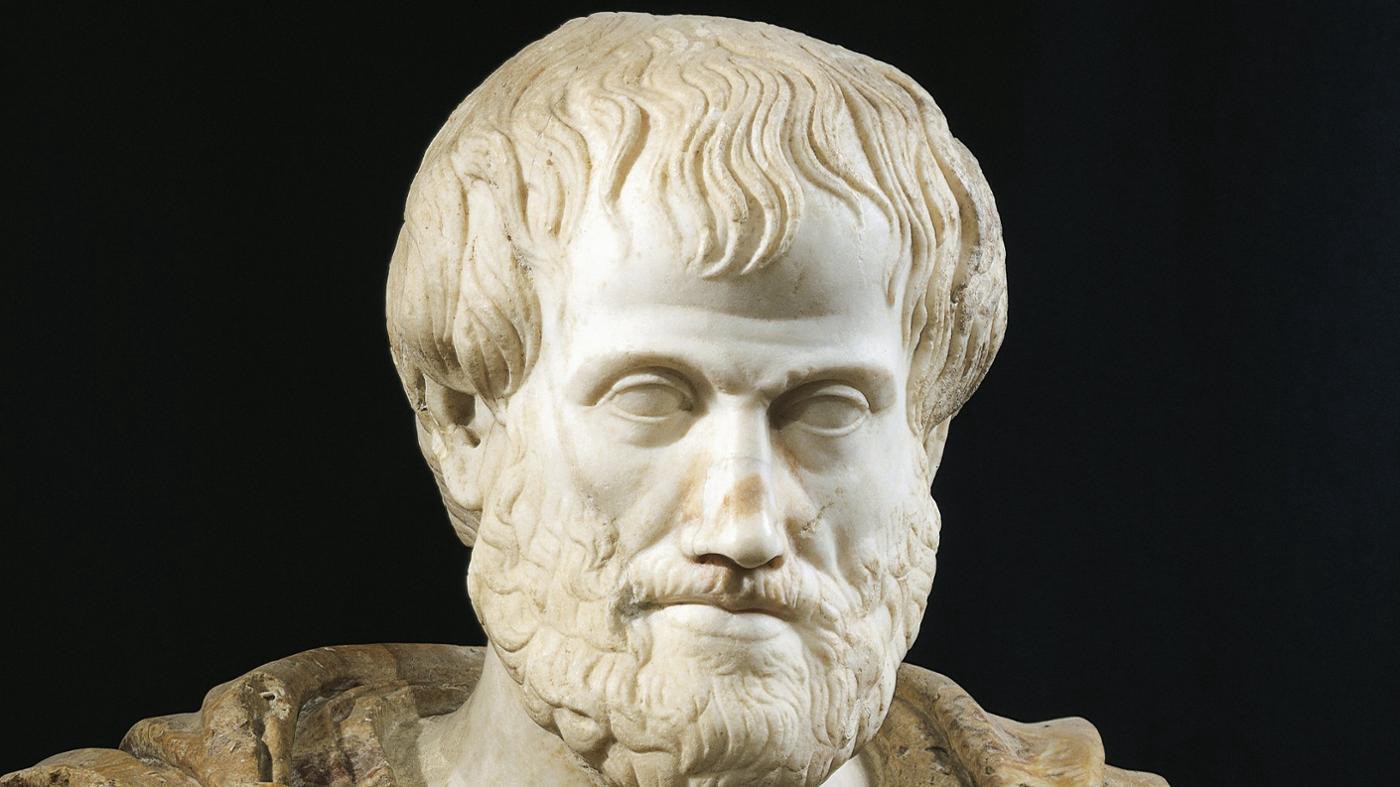 This calm immutability of thinking, the object of which it itself, this inseparable unity of thought and the subject of thought is the absolute bliss of God. The doctrine of Aristotle’s “Metaphysics” about divine thinking is the first attempt to build theism on scientific argumentation; before Aristotle, the idea of God had only a religious foundation, and in Metaphysics, the thought of God as a self-conscious personality is derived by successive deductions from the basic tenets of the philosophical system. Aristotle speaks of God as a person who has self-consciousness. But the activity of this person consists, according to the teachings of “Metaphysics,” only in theoretical self-contemplation. This person has no practical activity, therefore the concept of her as a personal being disappears, only the divine mind remains, the only activity of which is thinking about oneself, not animated by any change, no development. However, God, according to Aristotle’s Metaphysics, is still the first reason for the movement of the universe; being outside the universe, he informs her from her periphery a continuous uniform circular motion. And since matter has the inclination to receive a form that is acquired by means of motion, then God is the absolute goal of the universe. The universe aspires to the deity, but it itself refers to this desire ineffectively.