The importance of ethical teachings for modern ethics

Inadequate (not relevant to the importance of the subject) attitude of modern society to the problems of morality can be illustrated by how we relate to the discipline of ethics.

What place in our education is given to ethics, we all know. 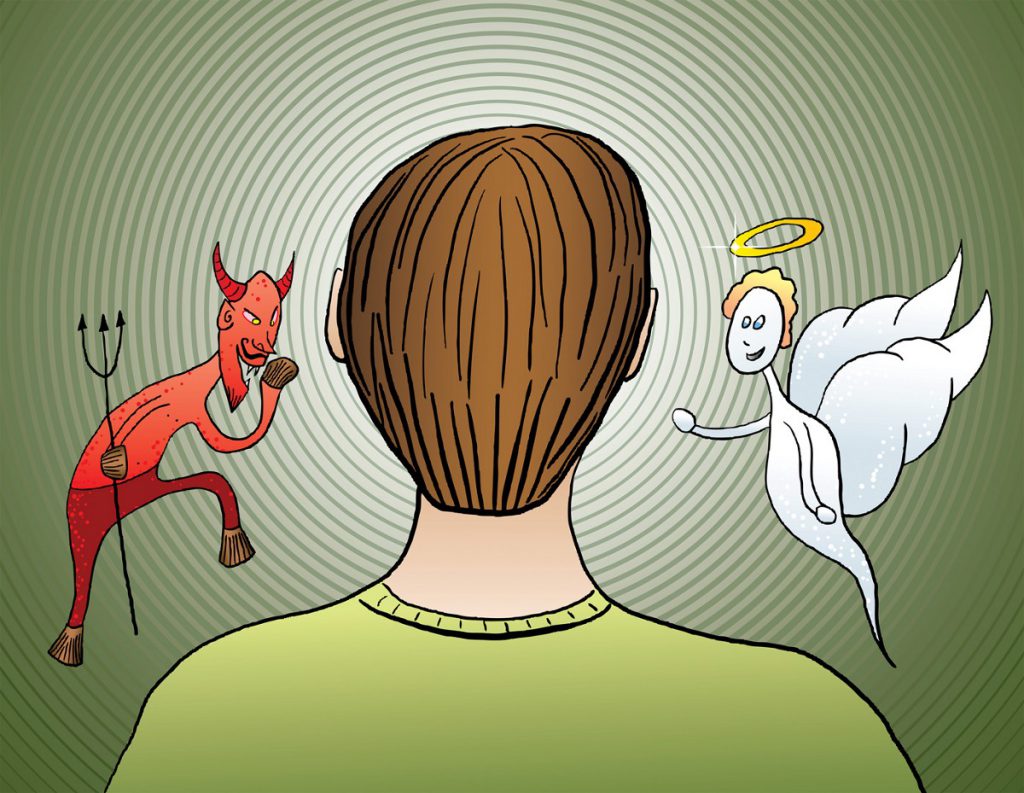 At best, it is studied in depth at specialized humanitarian faculties, and that – is studied as a theoretical material, as a subject for further teaching and scientific activity, but not as the first guide in your life.

And it’s not for nothing that the word “ethics” gave rise to the word “etiquette”, and from it went “label”. Etiquette is a label of a secular man, but not at all moral, virtuous.

Thus, the science of ethics, which is part of the triad of the basic disciplines of philosophy, is designed to explore the questions of good and evil and to seek the sources of higher justice, while remaining “normative”, i.e. – “science without scientific laws,” eventually evolved into a servant of a secular society.

Let’s show what “ethical normativity” really is. It’s like if we were introduced to the management of some technological process and we would be provided with the norms of its management, without explaining the principle of the process itself. At the same time, we would very vaguely imagine what will happen if we violate these norms. We almost would not have seen, or seen in much distorted form, the results of this process, its “finished products”. Those. We would not know the very principles of the technological process, or the purpose of this process. Moreover, we would be given not one set of normative documents, but a whole heap of them, saying: choose yourself – what rules seem to be closer to you, and use them.

It is clear that as a “finished product” of the process technology in this example is the person and his society. It is also understandable and predicts the very result of such “management”.

We must recognize that by studying modern ethics, in fact, we are not studying laws in the moral sphere, but “dead casts” from them, if I may say so. We do not see the entire causal chain of the life processes of man and society, but we snatch from the real dynamic process only a static picture, more or less believably reflecting it. That’s what “normativity” is.

Let’s return to the question from which we started. If a person asks – why should he be moral, modern ethics will not give an intelligible answer. But if she had clearly seen the mechanisms of nature and explained how they work towards immoral people who, in effect, commit self-destruction, the question would have disappeared by itself.